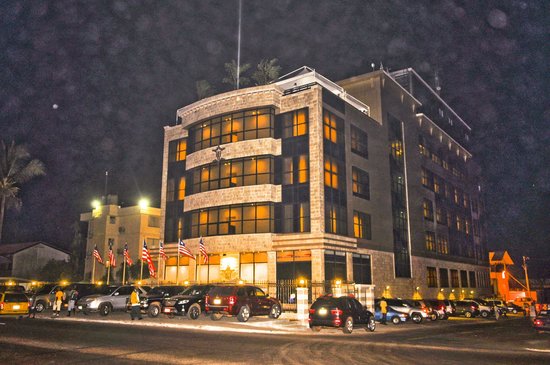 At Royal Grand Hotel you find all the services necessary to make your stay.. 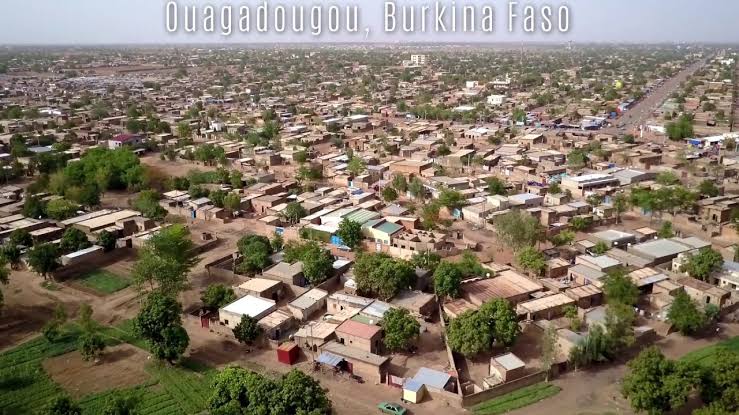 Ouagadougou is the capital of Burkina Faso and the administrative, communications, cultural, and economic centre of the nation. It is also the country’s largest city, with a population of 2,200,000 in 2015. The city’s name is often shortened to Ouaga . The inhabitants are called ouagalais . The spelling of the name Ouagadougou is derived from the French orthography common in former French African colonies. 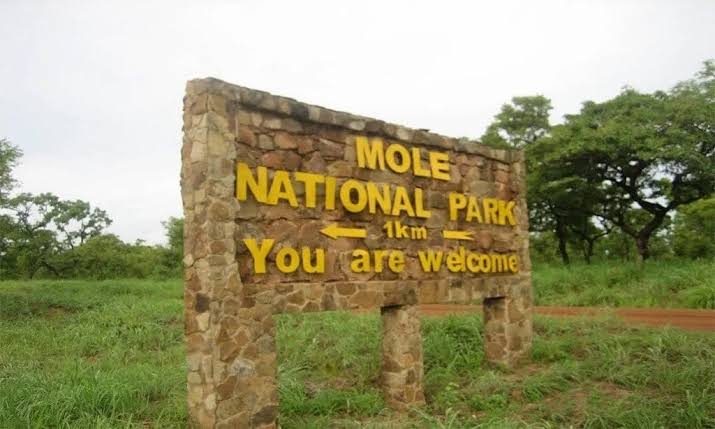 The park’s lands were set aside as a wildlife refuge in 1958. In 1971, the small human population of the area was relocated and the lands were designated a national park. 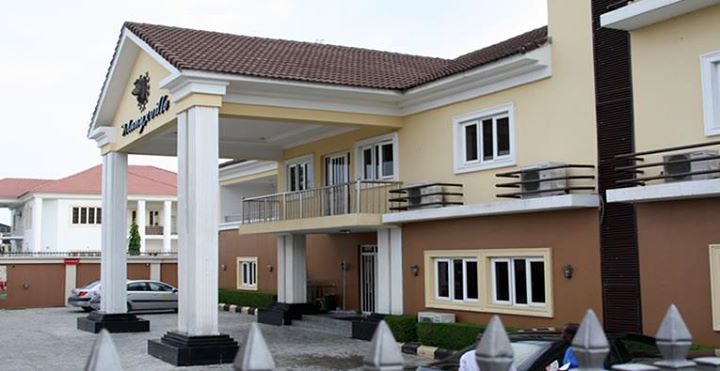 Manyxville Hotel, Lekki , is a boutique hotel that offers business and leisure travellers a surprisingly affordable and secured hospitable experience. 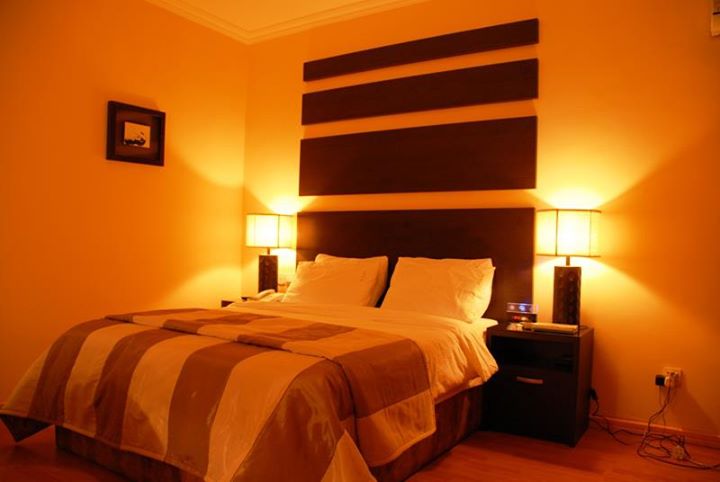 The Sage Hotel is a boutique luxury hotel with 34 exquisitely designed rooms offering superb and quality accommodation for both business and leisure visitors to Benin City.

Prestige Hotel & Suites has put together tested and dedicated staff team, and state-of-the-art facilities to make every stay of our esteemed guests a most memorable experience. 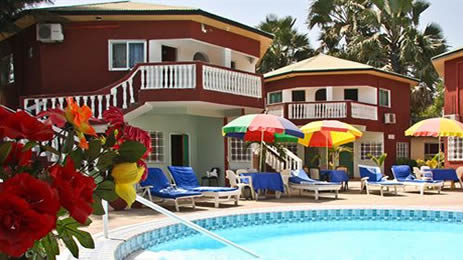 Baobab Holiday Resort is a small and cozy two star hotel offering a simply perfect and ideal location for a relaxing beach vacation in the Gambia. 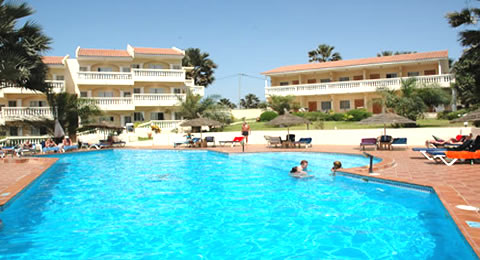 Bijilo Beach Hotel is a good hotel that offers exclusive and breathtaking views of the Atlantic Ocean. It is a great place to relax and unwind, ideal for families, business and Leisure travellers alike. 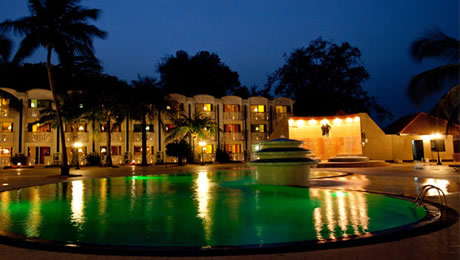 Laico Atlantic Hotel & Resort is an Ocean oasis beautifully situated along the hypnotically charming 50 kilometre coastline of The Gambia. 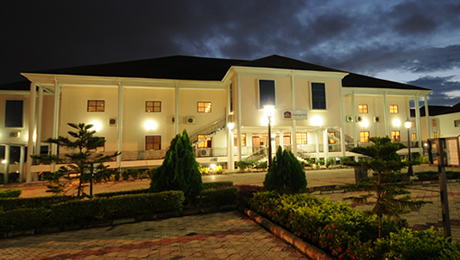 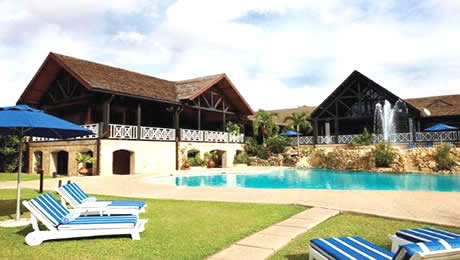 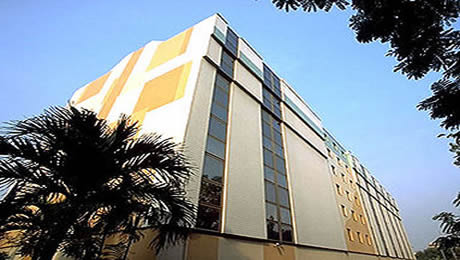 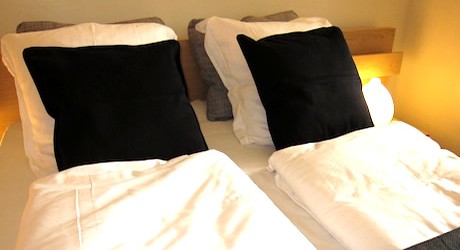 The Nordic Villa is a brand new private boutique villa, furnished in a modern Scandinavian style, offering four stylish guest rooms in a peaceful and safe environment suited for both business and leisure travellers.